You are here: Home / Technology / Bitcoin for the Average Joe

When it comes to bitcoin, it is something that can be very confusing for the average person who does not understand the idea of virtual currency, let alone a cryptocurrency. Since the mid-2000s, there has been a rise in new money and much of that new money is virtual, meaning that there have been new streams of wealth that have been developed that have never existed.

Bitcoin was invented in 2009 by a Japanese inventor at least I don’t venture who’s name is Japanese. No one really knows who developed bitcoin, and that is perhaps one of the strangest things about it. It is a currency that is virtual, and it represents a growing international currency that can be used to purchase anything anonymously. Bitcoins are mined or created on the internet through a digital mining processes that involve using the processing power of a computer to cryptographically generate a virtual data which is then called a bitcoin.

What is Unique about Bitcoin

The thing that makes bitcoin so unique is the fact that it is/can be used to buy anything that can be sold anonymously and it represents a way to be able to make sure that all of the sales that are happening are not traceable.

Another thing about bitcoin is that it is virtual, it doesn’t exist, it is a thing that you have to believe in and once you believe in it, then you give it value. And the hope is that enough people believe in bitcoin so that it becomes a currency that people are willing to accept.

My newsletters & podcasts are infrequent but good. Want them? Subscribe!
[amp-optin id=14846]

Furthermore Bitcoin, unlike other forms of currency does not have a bank that regulates it and it is not guaranteed by digital wallet companies out there on the internet. Digital wallets are like your leather wallets however it’s digital and it’s designed to hold your virtual currency. What that really means is that it can be quite difficult for those who wish to take the bitcoin and who wish to deposit it into an account to be able to track it and to ensure it is ok in the wallet.

As time passes more and more people are learning more about bitcoin, and companies are starting to develop more of an infrastructure to support these types of virtual currencies.

Bitcoin, the Currency of Choice?

Bitcoin is hard to pay within many locations because there are so few places that it is able to be bought and used. Bitcoin can is very expensive and volatile. 1 bitcoin will cost the average person around 50,000 dollars, and that means that you are trading money for something that is virtual and that you may not be able to have access to the best options in the long term for that purchase. Furthermore the current price of a bitcoin fluctuates violently, that means that the price of bitcoin can fall by 25%, or rise by 100%. At this juncture it’s really has no utility but that of speculation.

Bitcoin is similar to the Tamagotchi pets of the 90s, these were digital animal babies that people became wildly interested in and began to collect and the trend had a good five year run. Bitcoin on the other hand has simply continued to grow in interest and it’s adoption and since it’s beginning, it’s been about 15 years since bitcoin first became something that people were talking about.

Virtual currencies are beginning to be considered in some emerging economies because it levels the playing field and ensures that it is possible for everyone to be able to have access to the low exchange rates that will help them be able to handle their business quickly and easily.

Lastly, in addition to the exchange rate benefit, Bitcoin is becoming the currency of choice for activities and services that require full anonymity. Primarily due to a magnitude of complexity far removed from current monetary systems many consumers have not warmed up to the idea of bitcoin. It is an interesting invention that is steadily making slow inroads into mass adoption. Will it succeed or will it fade away like many of the inexplicable trends and fads that feverishly take up our interests? Only time will tell. 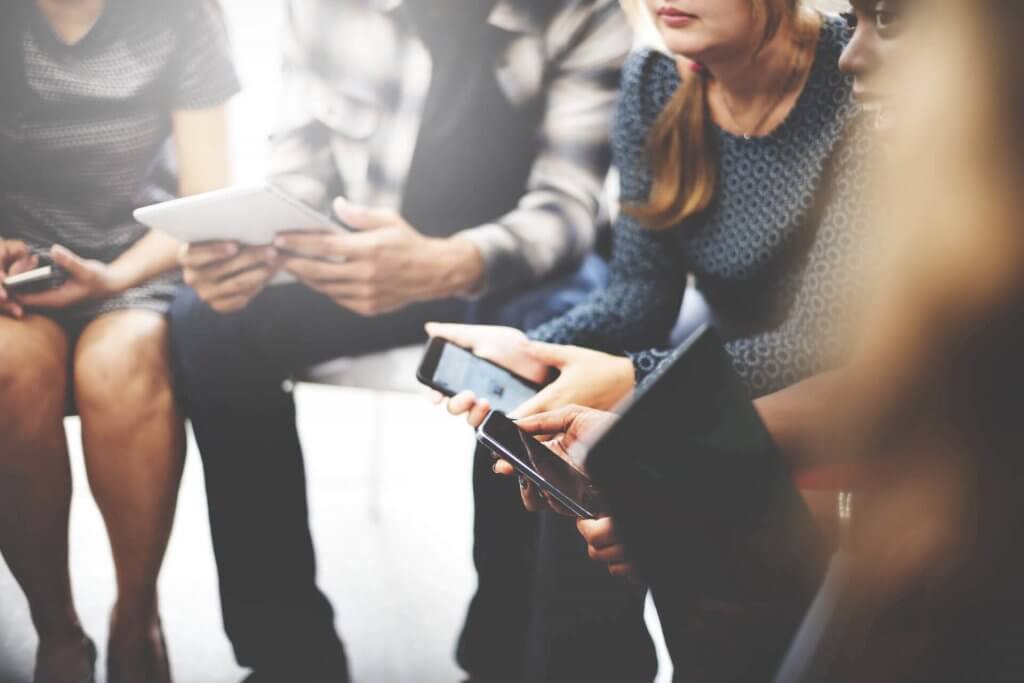 END_OF_DOCUMENT_TOKEN_TO_BE_REPLACED

Email marketing remains one of the elite channels for …

END_OF_DOCUMENT_TOKEN_TO_BE_REPLACED 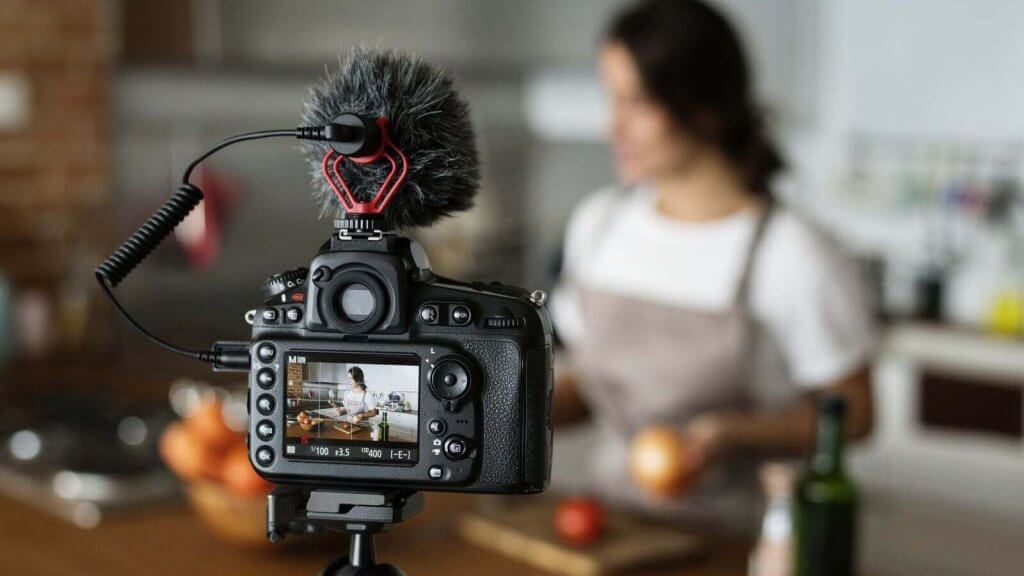 Let's talk about video marketing, if you hаvеn't already you …